The Co-Op began at a community meeting where the question was asked, “Will this village support a grocery store?”. A board of directors was formed at that meeting, a farmers market was established and in 2 years with lots of help from lots of people, the answer became YES, we can and will support a store.

The Co-Op now occupies more than twice the space it did in 2005, employs several people, provides a consistent outlet for local farmers and vendors as well as national brand staples and specialty items. The Co-Op is also the most favored centrally located “hangout” in town.

Our building has been a store for the Dixon area since the 30’s. First as Zellers, and then as Lebeo’s and then Zellers again in the 90’s. The Embudo Valley Library purchased the building in 2002 and they now lease it to the Co-Op.

Our Board of Directors 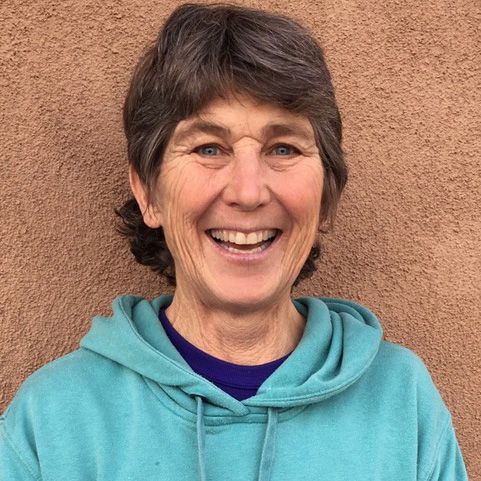 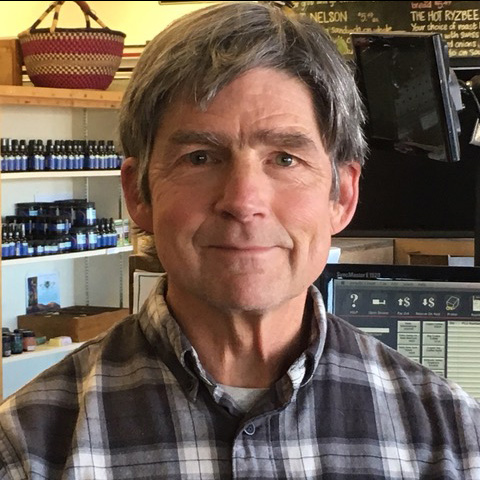 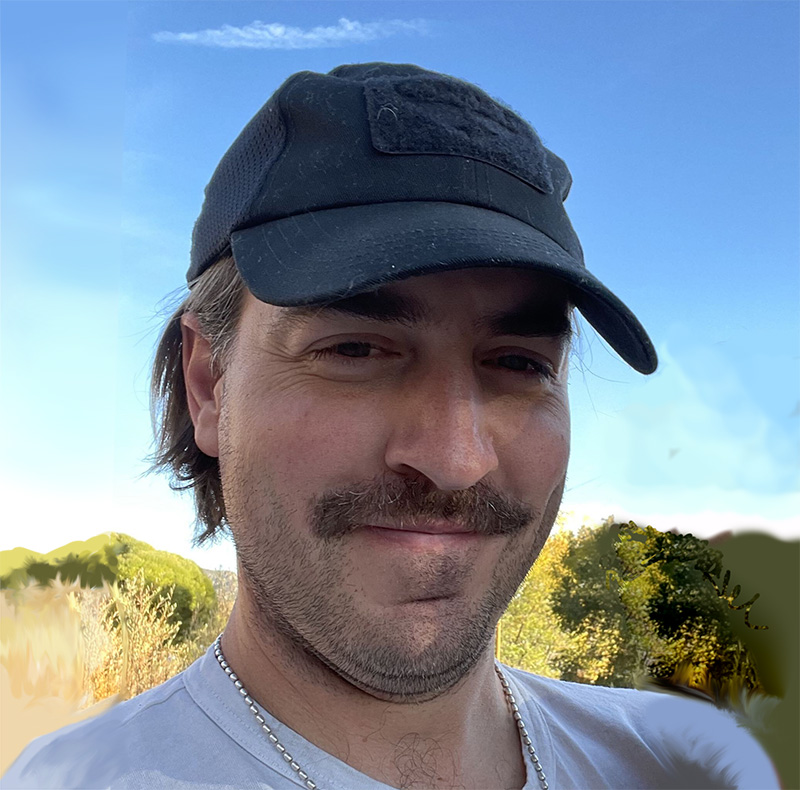 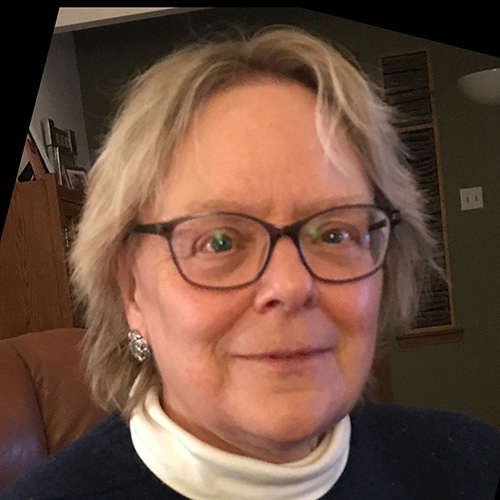 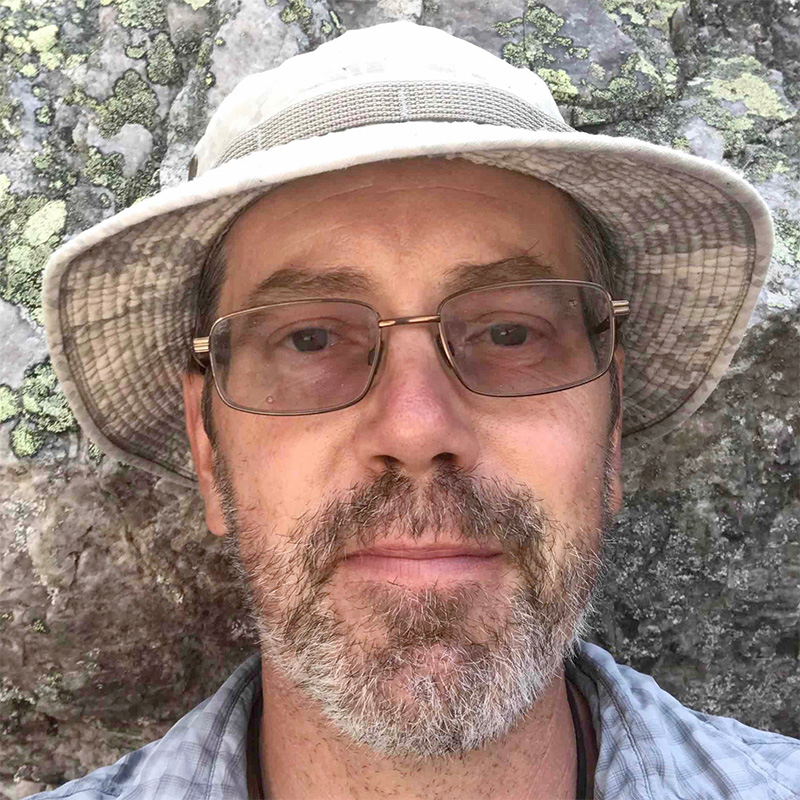 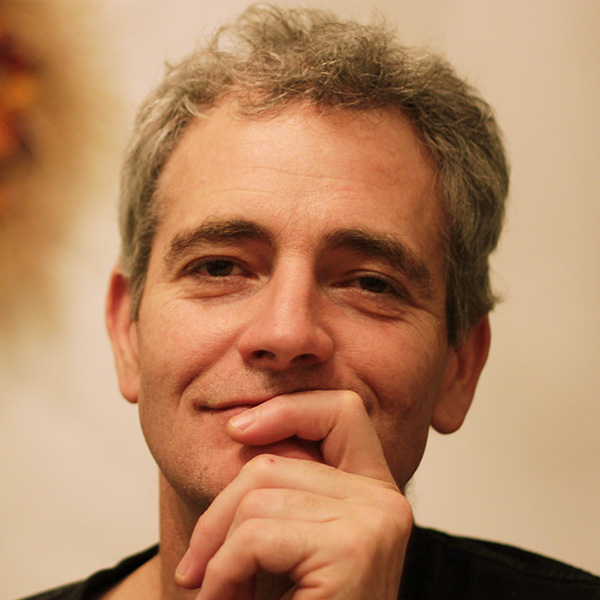 Using cooperative principles, the Mission of the Dixon Cooperative Market is to serve the citizens of the greater Embudo Valley by offering a wide variety of quality foods and consumer products at reasonable prices, to invigorate the local economy by supporting local growers and producers, to improve the quality of life and the health of our community through educational outreach, and to foster positive community involvement in a welcoming, friendly atmosphere.

The Dixon Cooperative Market is governed by the 7 Cooperative principles:
•Voluntary and open membership  •Member economic participation •Democratic member control •Autonomy and independence •We provide the community with education, training and information •Cooperation among cooperatives •Concern for the community.